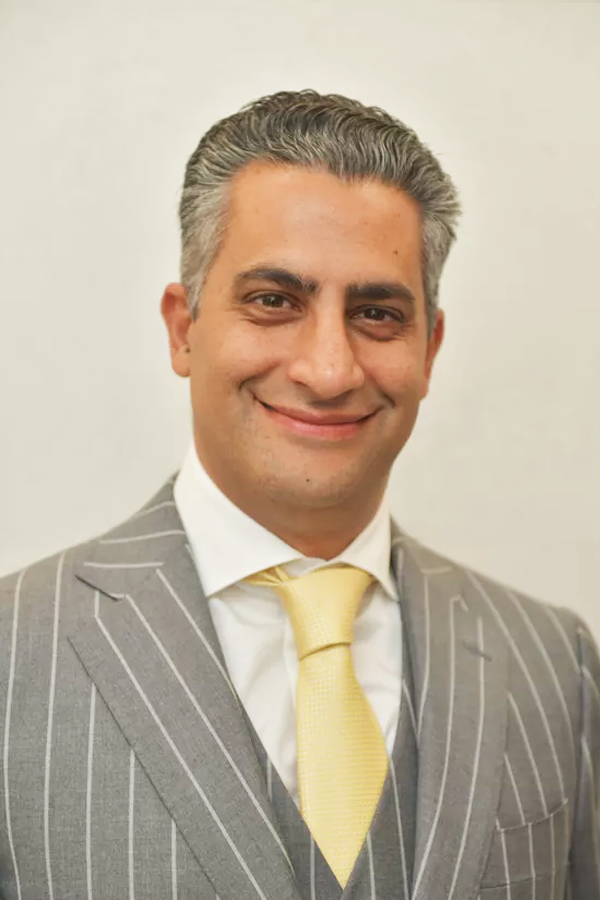 Before founding Mizrahi Kroub, Edward Kroub was associated with a leading class-action firm and, during that time, was a member of a team prosecuting commodities manipulation, antitrust, and securities class-action lawsuits. Before founding Mizrahi Kroub, Edward recovered over $1 billion in settlements for his clients, including arguing a case against Wall Street before the United States Supreme Court.

Mr. Kroub recently served as a partner at Lovell Stewart Halebian Jacobson LLP, a top class-action firm specializing in antitrust, commodities, and securities litigation. He also served as vice chairman of the firm’s securities litigation department and co-lead counsel. This led to the recovery of more than $600 million in antitrust litigation due to manipulations of financial benchmarks like the London Interbank Offered Rate and the Australian Bank Bill Reference Rate.

Call Us Today
For A Free Consultation