On November 29, 2022, in a discrimination class-action brought under the Americans with Disabilities Act of 1990 (“ADA”) and the New York City Human Rights Law (“NYCHRL”), the Honorable Ronnie Abrams of the Southern District of New York read her opinion and order into the record denying Defendant’s motion to dismiss. See Cruz v. Jomashop, Inc., 21 Civ. 10026 (RA) (S.D.N.Y. Nov. 29, 2022) (“Jomashop”).

Plaintiff Cruz is legally blind and uses a screen reader to access the internet. In mid-2021, Cruz attempted to access Jomashop’s website to purchase sunglasses. Once on the website, Cruz encountered access barriers that prevented him from enjoying the website as a sighted consumer would and impeded his ability to access essential information to make an informed purchase. After retaining Mizrahi Kroub LLP, Cruz filed suit against Jomashop to have the company remediate its website and cease its discriminatory behavior.

Defendant argued that Plaintiff’s claims were moot, and its Head of Product filed a declaration asserting that the website had zero accessibility issues. Cruz proffered an expert, Robert Moody, CEO and Founder of Forensic Data Services, who found that access barriers still existed on Jomashop’s website that “create barriers for those with low to no vision.”

In a well-reasoned and supported decision, Judge Abrams ruled in Cruz’s favor and denied Jomashop’s mootness argument in its entirety.

“We are thrilled – Judge Abrams’ Jomashop decision further confirms that companies cannot escape liability on mootness grounds at the motion to dismiss stage. A company’s mootness claim will be tested in discovery and only proven with the production of evidence. This is a nice win for not only Cruz but all members of the blind community who regularly suffer discrimination by companies that fail to maintain accessible websites,” stated Edward Y. Kroub, founding partner of Mizrahi Kroub LLP. 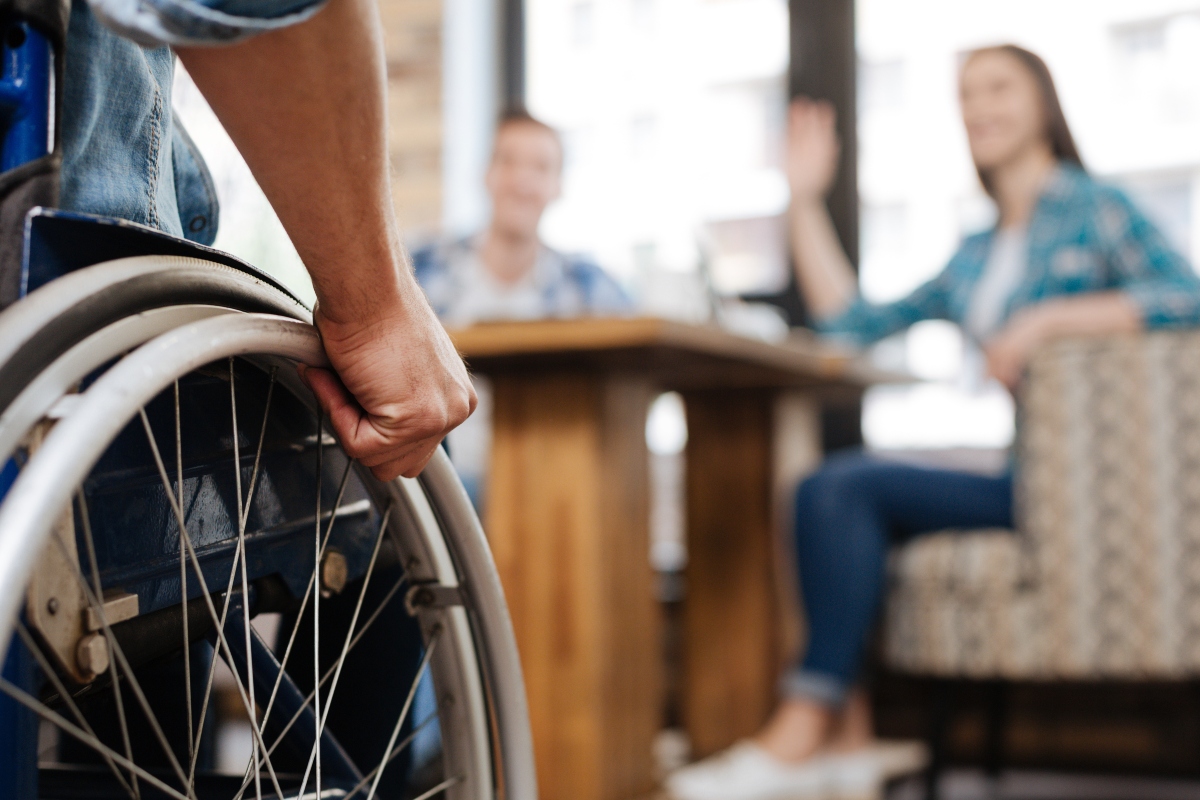 If you or a loved one is a college student with a disability, you are entitled to protections under the ADA. 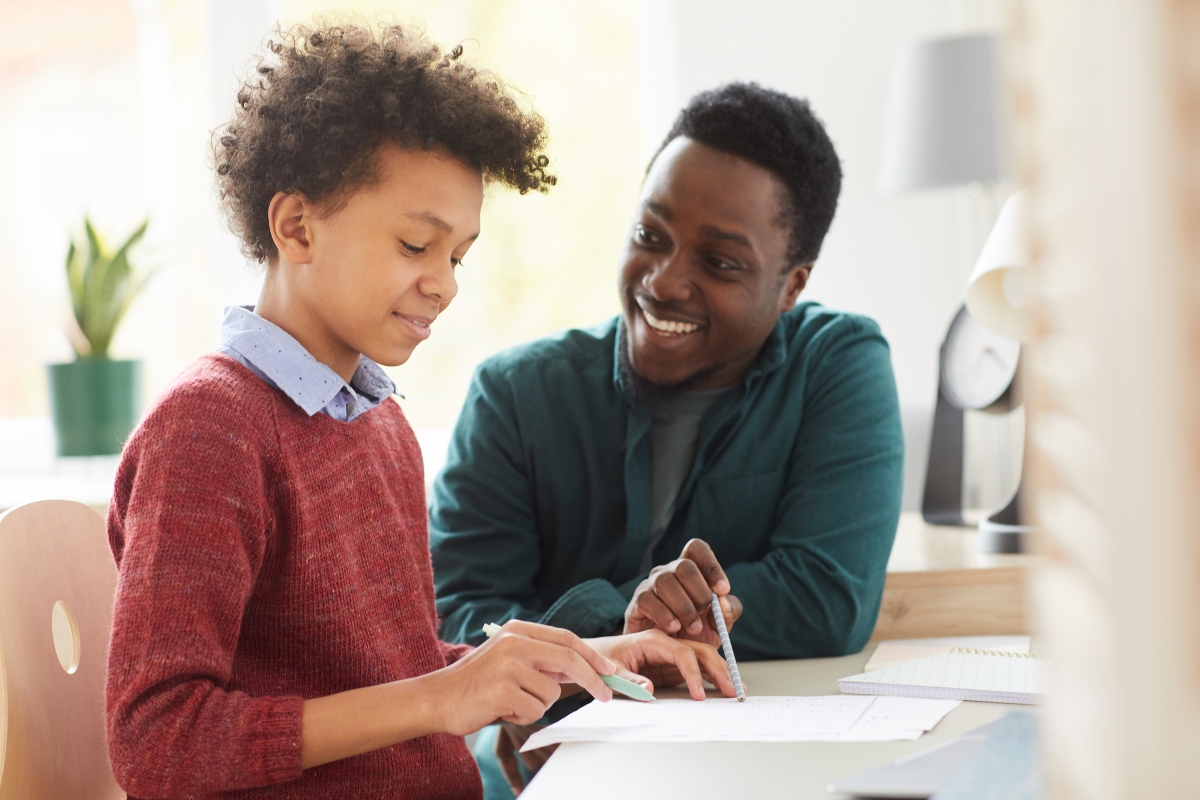 What is Compensatory Education for Special Education Students?

Our special educational layers can help fight for your case and help you pursue the compensatory education your child needs. 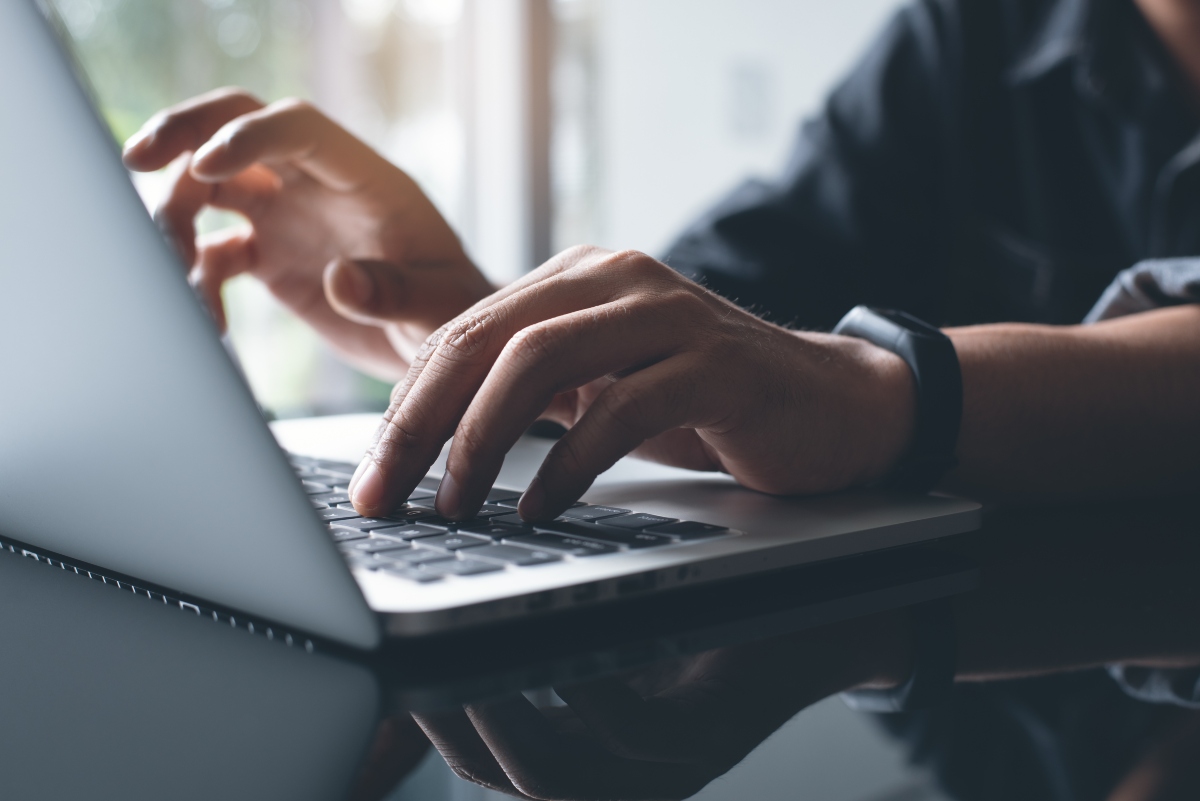 Outdated Information on Your Credit Report: What To Do

If you have outdated information on your credit report, it is important to take appropriate steps to correct the mistakes.